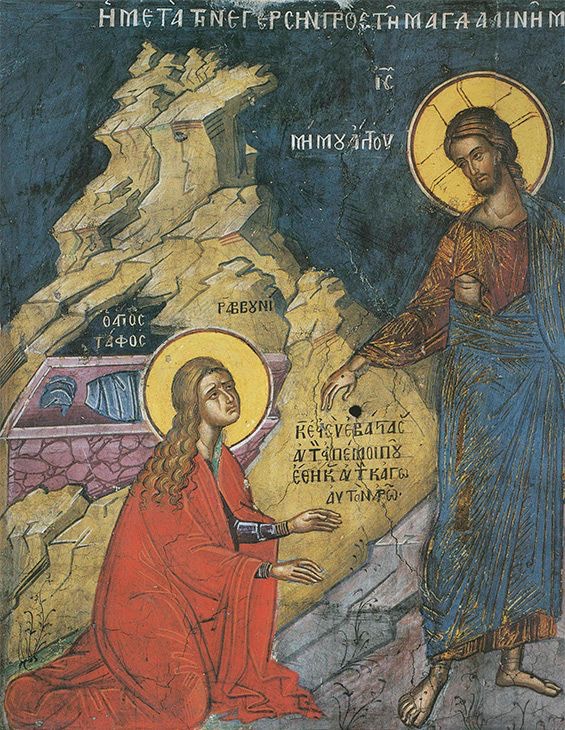 A directive does not require understanding, agreement, or acceptance in order to be carried out. In a high performing team, once a clear decision has been handed down, people are expected to follow it–even if they disagree. Some employees may harbor distrust, but if the directive is sound, the simple act of carrying it out will foster trust and produce results. Everything hinges on adherence to the directive.

In the Gospel of Mark, when the followers of Jesus “heard that he was alive and had been seen” by Mary Magdalene, “they refused to believe it,” and when they passed the message on to others, “they did not believe them either.” This refusal to believe is the culmination of betrayal, misplaced fear, and a complete lack of trust in the Lord. Still, all hope is not lost. Despite themselves—and whatever their attitude toward the message—the followers of Jesus carried out the directive given to Mary Magdalene to share the news that the Lord is alive and going into Galilee, just as he said he would.

In other words, it’s not who you are or what you believe–but what you do–that counts.