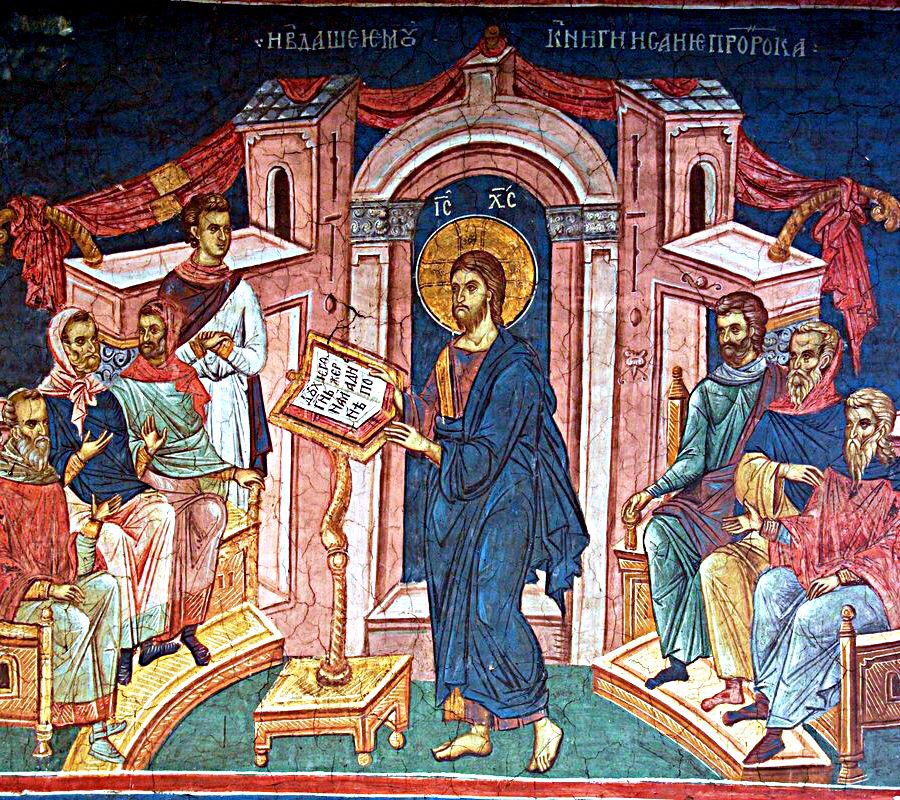 When we criticize others on the basis of personal experience or opinion, this criticism exposes our blindness to the truth of our own sins. In Mark, whether they realize it or not, the chief priests, the scribes and the elders question the authority of Jesus exactly because their own authority is questionable. They challenge Jesus—not because they look to God’s teaching as the only authority—but because they want to protect their own power and prestige. But these men were no match for Jesus; not because he was more clever or powerful, and not because he had the people on his side. On the contrary, their maneuver failed because throughout Mark, when Jesus speaks, he never gives his own opinion. His authority comes directly from his Father’s teaching, of which—for all their religious bluster—the leaders in Jerusalem seem to know very little. Unlike the chief priests, the scribes and the elders, when Jesus speaks, he criticizes strictly on the basis of Torah. This type of criticism exposes the blindness and sinfulness of everyone. At the same time, it ruthlessly subverts the power of the one who proclaims it—something to keep in mind as the narrative picks up its pace en route to Gol’gotha. Richard and Fr. Marc discuss Mark 11:27-33.