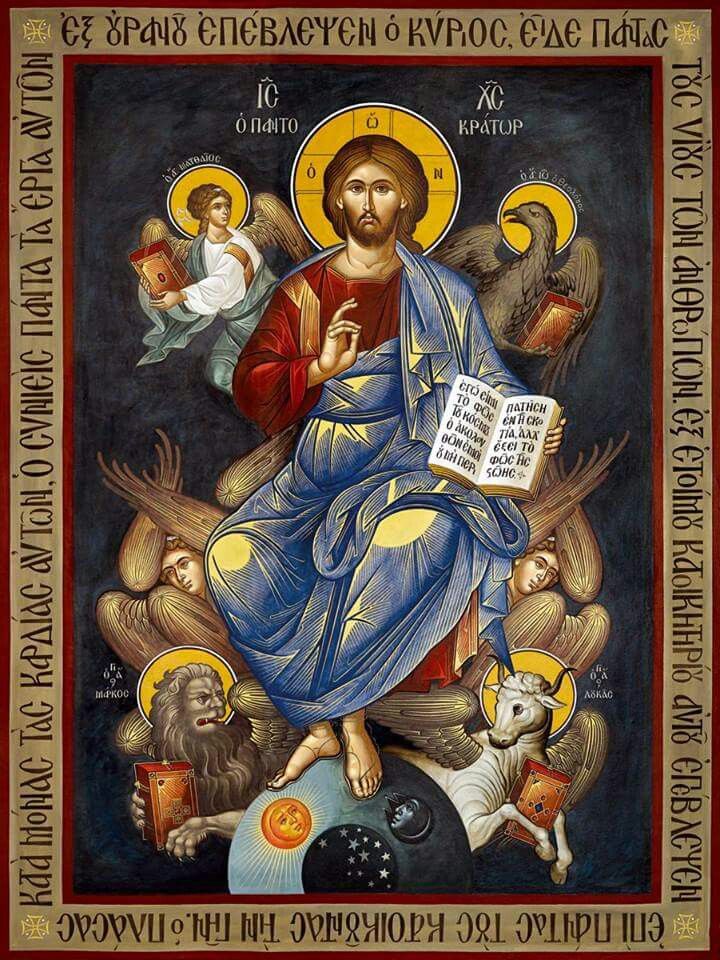 Too often, the Bible is coopted by people who seek to advance a personal agenda. Whether laying claim to a piece of land, as in the case of Manifest Destiny, or justifying slavery in the Civil War era, we Americans have a long history of mixing apples and oranges. We hear the Lord’s promise of a homeland and assume that he is talking about Native American (or Palestinian) real-estate; we are confronted with St. Paul’s teaching—that we are slaves in God’s Roman household—and instead of bowing our heads, we twist and distort his words to justify the tyranny of our plantation system. This happens over and over again, because human beings assume that if option A is wrong, option B must be right; if God is saying submit to authority, the authority must be right; or, conversely, if God is saying that the king is an antichrist, the people must be right. We neglect the most important point about the Lord’s judgement: that it is functional. It’s not that one side is justified over another, it’s that you yourself are wrong because God happens to be looking at you. That’s why, to our face, Caesar, the biblical antichrist, is also also Caesar, the governing authority, who serves at the pleasure of God. As Paul explains in Romans:

“Every person is to be in subjection to the governing authorities. For there is no authority except from God, and those which exist are established by God. Therefore whoever resists authority has opposed the ordinance of God; and they who have opposed will receive condemnation upon themselves.” (Romans 13:1-2)

In the Gospel of Mark, Jesus defies taxation by neither opposing nor endorsing it; likewise, in chapter 15, he defies Ceasar by neither rejecting nor supporting the authority of Pilate. He merely submits. Why? Because for him, neither the Scribes and the Pharisees, nor the people, nor the evil spirits, nor Pilate, nor Caesar hold any power. The only power that Jesus recognizes in Mark is the authority of his Father, vested in the content of Scripture. As such, the Markan Jesus owes “nothing to anyone except to love one another; for he who loves his neighbor has fulfilled the law.” (Romans 13:8)