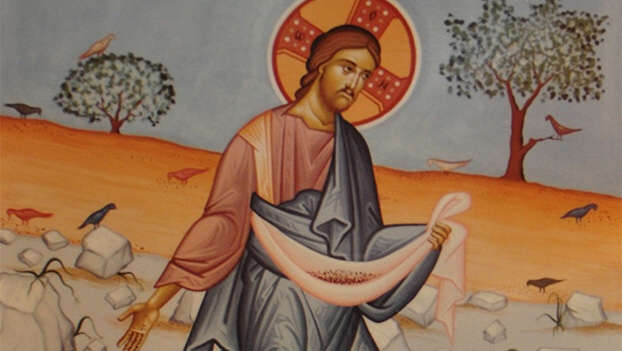 Fr. Paul explains the function of hope in the biblical story. (Episode 20)

1 thought on “Hope As a Mindset”