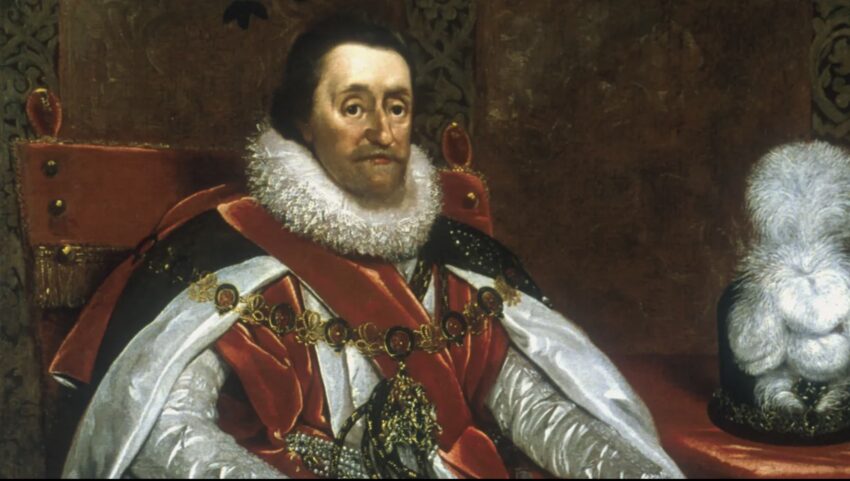 At the beginning of Luke 2, the author sets up an artificial parallel between the Lukan “things accomplished among us” and Caesar’s “decree that a census be taken.” Insofar as both attempts at setting the record straight take place under the authorship of the evangelist himself, far from an account of Roman history, the census set forth by Augustus is part of Luke’s clever anti-history of the Roman Empire.

Sadly, centuries later, it’s hard to believe that the King James Bible’s translators captured this irony since errors in their translation continue to betray a severe bias for their human master, who bears a striking resemblance to Luke’s villain.