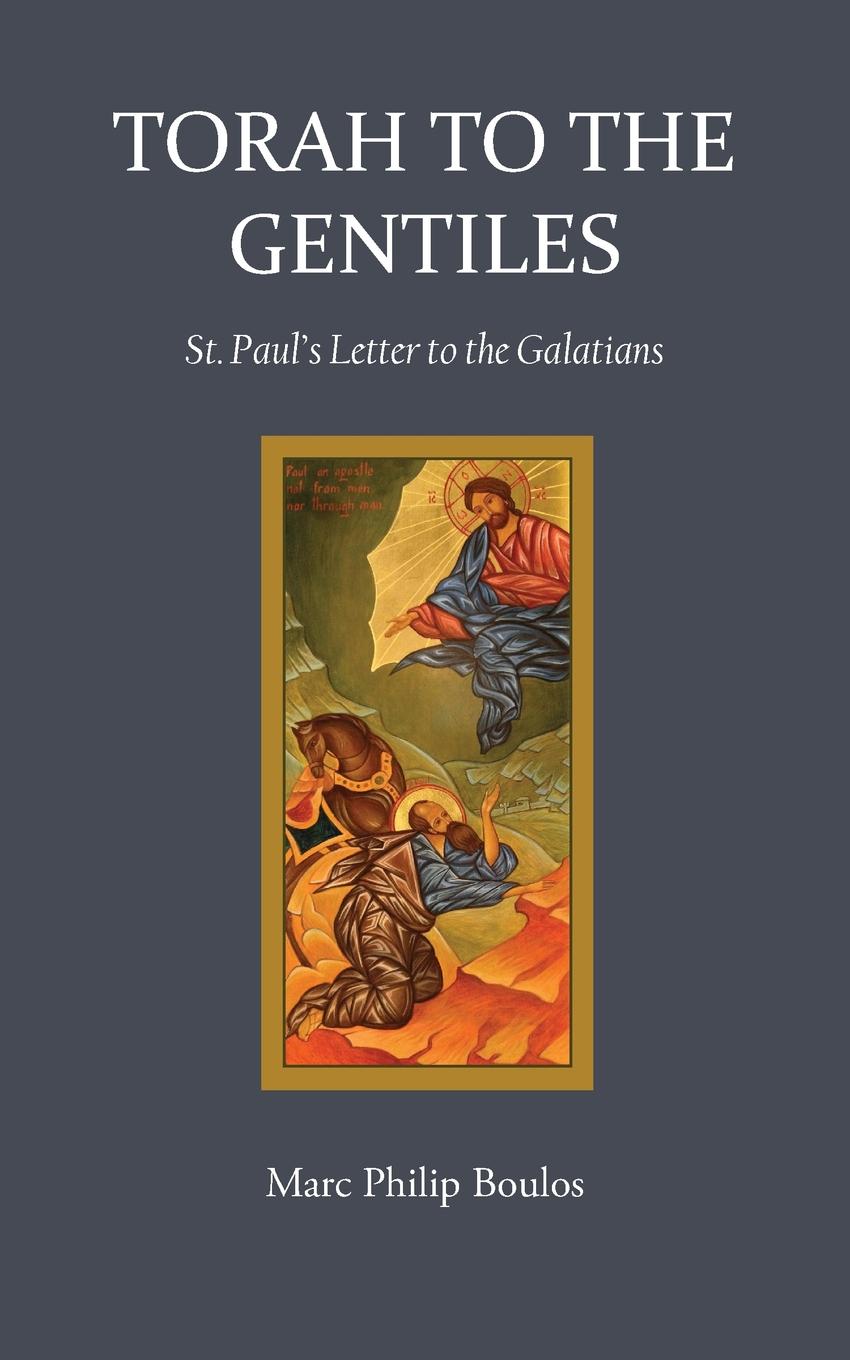 OCABS Press announces Torah to the Gentiles, a new commentary on Galatians by Fr. Marc Boulos.

Torah to the Gentiles

The letter to the Galatians offers a brief but demanding exposition of the teaching of the Older Testament for a gentile audience. Highlighting the Bible’s struggle against idolatry, power, and human identity, St. Paul’s letter exposes Jerusalem’s fatal misreading of biblical circumcision: a practice given to remove social barriers had been co-opted to build the same. By imposing their religious identity and practices on the gentiles, the Pillars of Jerusalem had betrayed the Torah, offering things that pass away as though they were eternal. Worse, they had done so at the expense of the weaker brother. Having been liberated by God from the worship of Caesar, why would the Galatians now turn to another human master?

“Fr. Marc provides an enlightening foray into Galatians. Not only does he expound on one of Paul’s most important epistles, he provides the reader with an illumination of the Bible as well, as he explains Galatians by using Paul’s source: the ‘Older’ Testament. The author has brilliantly modeled the structure of the book to mimic Paul’s own reiterative style, thus adding a layer of teaching within the exegesis of Galatians. This book is highly recommended for lay people of all denominations and for anyone interested in the Antiochian School of exegesis.”

“Fr. Marc’s book ‘rightly divides’ the notion that readers and teachers of all times and cultures can intelligently figure out from the facts in the text itself what God in his mercy is teaching.”