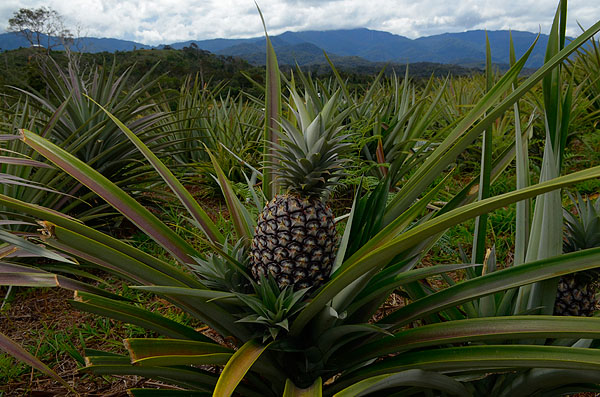 Scientists believe that plant life first formed on the Earth 700 million years ago and that the first fungi appeared on land 1300 million years ago. In contrast, human agriculture did not develop in the Fertile Crescent until 11,500 years ago. Now, I am not a math expert, but it seems to me that if all this is true, seeds were sown, watered and growing on Earth for millions and millions and millions…and millions of years before human beings began farming. If that’s the case, why on Earth would anyone imagine that the human being who plants and the human being who waters amount to anything? Richard and Fr. Marc discuss 1 Corinthians 3.