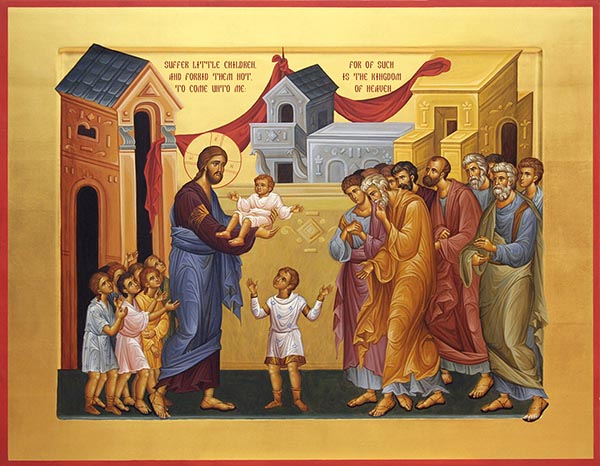 Then the word of the Lord came to Zechariah saying, “Thus has the Lord of hosts said, ‘Dispense true justice and practice kindness and compassion each to his brother; and do not oppress the widow or the orphan, the stranger or the poor; and do not devise evil in your hearts against one another.’ But they refused to pay attention and turned a stubborn shoulder and stopped their ears from hearing. They made their hearts like flint so that they could not hear the law and the words which the Lord of hosts had sent by his Spirit through the former prophets; therefore great wrath came from the Lord of hosts. And just as He called and they would not listen, so they called and I would not listen,” says the Lord of hosts.(Zechariah 7:8–13)

And after hearing all that Jesus said in Matthew 18, the disciples scolded the little children and told them to go away.