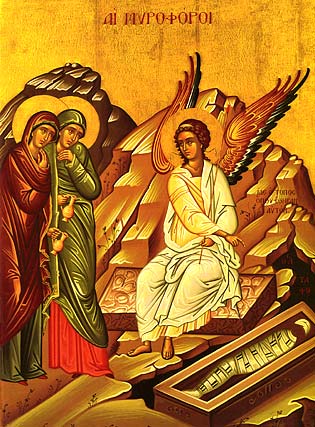 Human institutions operate under the assumption that they are justified. I was going to say human communities, but let’s be honest, we no longer have communities. We have institutions. Thanks to Plato (and the US Supreme court), there is even such a thing as “corporate personhood.” So, according to American law, institutions are people too.

Listening to the biblical writers ridicule cities filled with artificial and lifeless statues—an old version of modern cynicism about cheap plastic products—it’s hard not to shudder at the idea of assigning a personality to the gods that men fashion with their own hands:

Thankfully, in Matthew, Jesus has left the building.