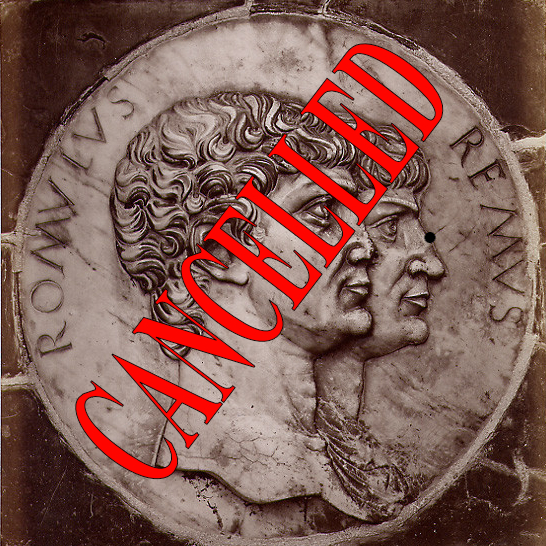 When a character from Roman history appears in Luke, the worst thing any of us could ever do is go back to accounts of Roman history to try to piece together a timeline or historical framework against which we read the gospel text. On the contrary, when a familiar character appears, you can be sure Luke is using the character’s backstory to turn Roman history on its head. Was the character well known to the original addresses? In what region or territory did the character live? What did he do, and how does it connect with the agenda of the author? Does his name have a functional value? Here, it’s worth mentioning that Quirinus was the name of an ancient Roman god of war associated with Romulus.

When Luke picks a fight with Roman history, he does not hold back.